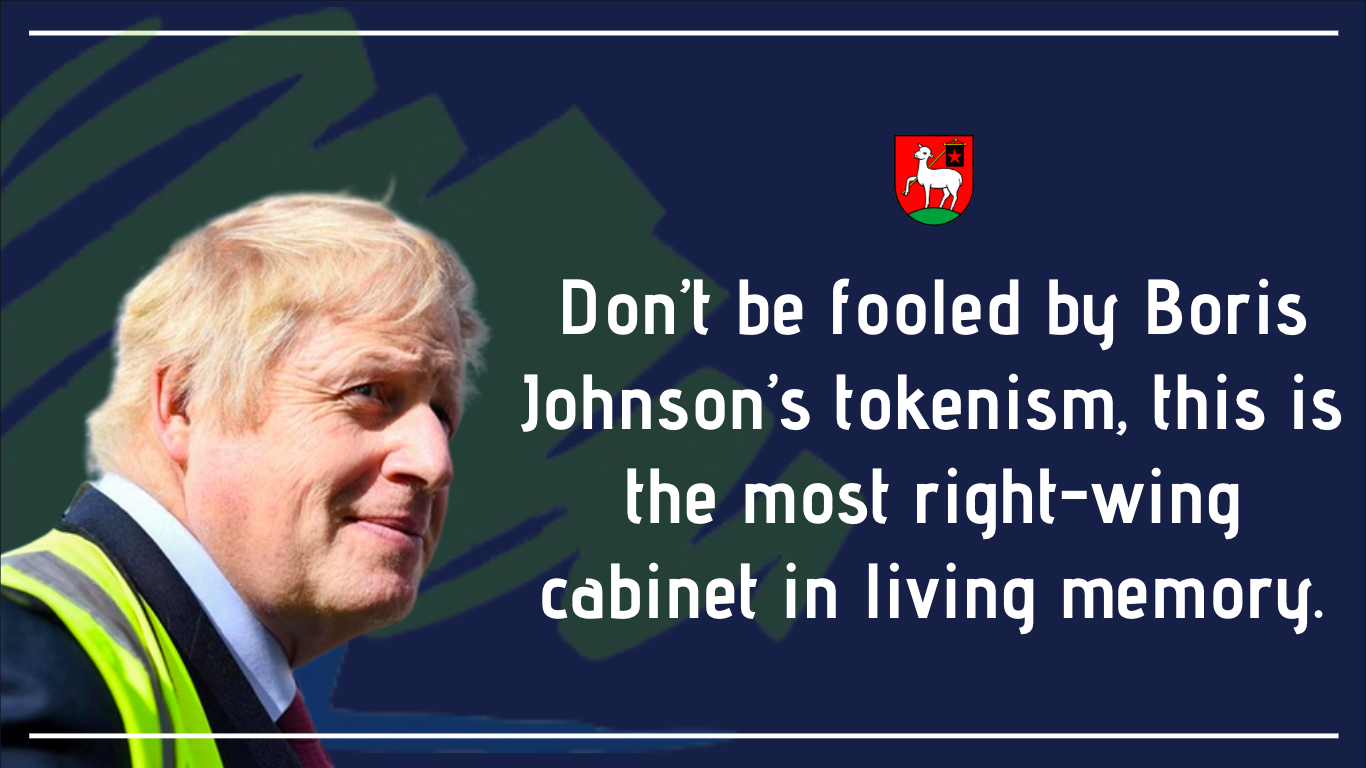 Upon becoming Prime Minister on Wednesday, Boris Johnson wasted no time in showing the majority of his predecessor’s cabinet the door.  The sheer volume of sackings and resignations has caused no small amount of consternation from within the Conservative Party, with Johnson apparently keen to show that any hopes of an uncharacteristic display of discretion are as misplaced now he is Prime Minister as they have been at any other point in his career.

And why not?  The flamboyant flapdoodlery of the Eton clown has served him well up to now, and even when he has been sacked (twice no less) for lying, he has landed on his feet.  Yet, many of the Conservative Party members who put him in Number Ten knowing his limitations and failings will be looking on in not entirely unexpected dread at his cabinet reshuffle massacre.  The ‘Britain Trump’, as his American counterpart has dubbed him, has remoulded his cabinet with all the hallmarks of a man driven entirely by ego, unwilling and unable to receive criticism of even the most innocuous kind.  Out are the apparent ‘moderates’, with many, such as Philip Hammond and David Gauke choosing to jump before being pushed.  In are the hard-right fanatics of Priti Patel and Jacob Rees-Mogg.  Disloyalty, it would appear, will not go unpunished.

It is, of course, true that the number of BAME cabinet ministers has increased.  Johnson is keen to emphasise this point, apparently failing to realise that racism is not simply about individual acts of racism, but about a system of racialisation and discrimination.  Either way, the litany of incompetence and bigotry amongst Johnson’s cabinet means that this amounts to little more than tokenistic gesture politics.  Johnson’s filling of two of the four ‘great offices of state’ with British Asians, and all four with the descendants of immigrants, is little more than a cynical attempt to excuse and justify his own record of racist comments and policies.  The new chancellor may well be Asian, but he has also been accused by high profile Asians in his own party of using ‘dog whistles’ and ‘race-baiting’ in an attempt to build support for his own failed bid for the leadership.  The new foreign secretary may well be the son of a Czechoslovakian Jewish refugee, but he routinely attacks the rights of immigrants and positions himself firmly against feminism.  The new home secretary may well be the daughter of Ugandan-Indian immigrants, but she has effectively threatened Ireland with famine, defended the death penalty, and infamously been forced to resign for meeting Israeli prime minister Benjamin Netanyahu without the consent of government.  By any measure, this cabinet is not only an affront to the values that bind a society together, but an attack on the most vulnerable.

And yet, despite all of this, the greatest threat to society is not so much the individual values of those who have been appointed by Boris Johnson, but the fact they are willing to work for him.  It suggests a strange sycophantic ambition that is found too readily in Westminster.  Leaders who surround themselves with such unquestioning cronies are dangerous.  They cannot be reasoned with and care for little else but their own status.  The real and obvious danger of this is that patently dangerous policies such as Johnson’s advocacy of an Australian style points-based immigration system become considerably more likely.  This policy has been a disaster in Australia, stoking the basest fears and creating misery for those who have already endured unthinkable persecution.  As always, it is not the Tories and their friends who will suffer, but those already on the margins.

Attaining high office has a habit of shining a light in areas of your life you may wish to keep private and this does not bode well for Boris Johnson who has always traded on his carefully cultivated persona.  Suddenly his racism, sexism, and homophobia are beginning to seem a little more than just harmlessly jocular buffoonery.  The failings of a man driven by little else but self-interest do not sit well with many, including some who may have begrudgingly voted for him.  Nevertheless, if Trump has taught us anything, it’s that bigotry and ineptitude are not necessarily enough to undermine one’s leadership, and, indeed, could even galvanise it.  Johnson, therefore, maintains the upper hand.

There is, however, one key way in which Johnson’s situation differs from Trump’s: Johnson has never won a general election.  What this means is that we simply don’t know how popular Boris Johnson is, and as we learnt in the 2017 general election, polls don’t necessarily mean a lot.  There are signs, such as the protests that erupted upon his ascent, that many are beginning to see through Johnson’s thinly veiled jester act.  The question, of course, is whether the left can capitalise on this, especially as a general election begins to look more and more likely.