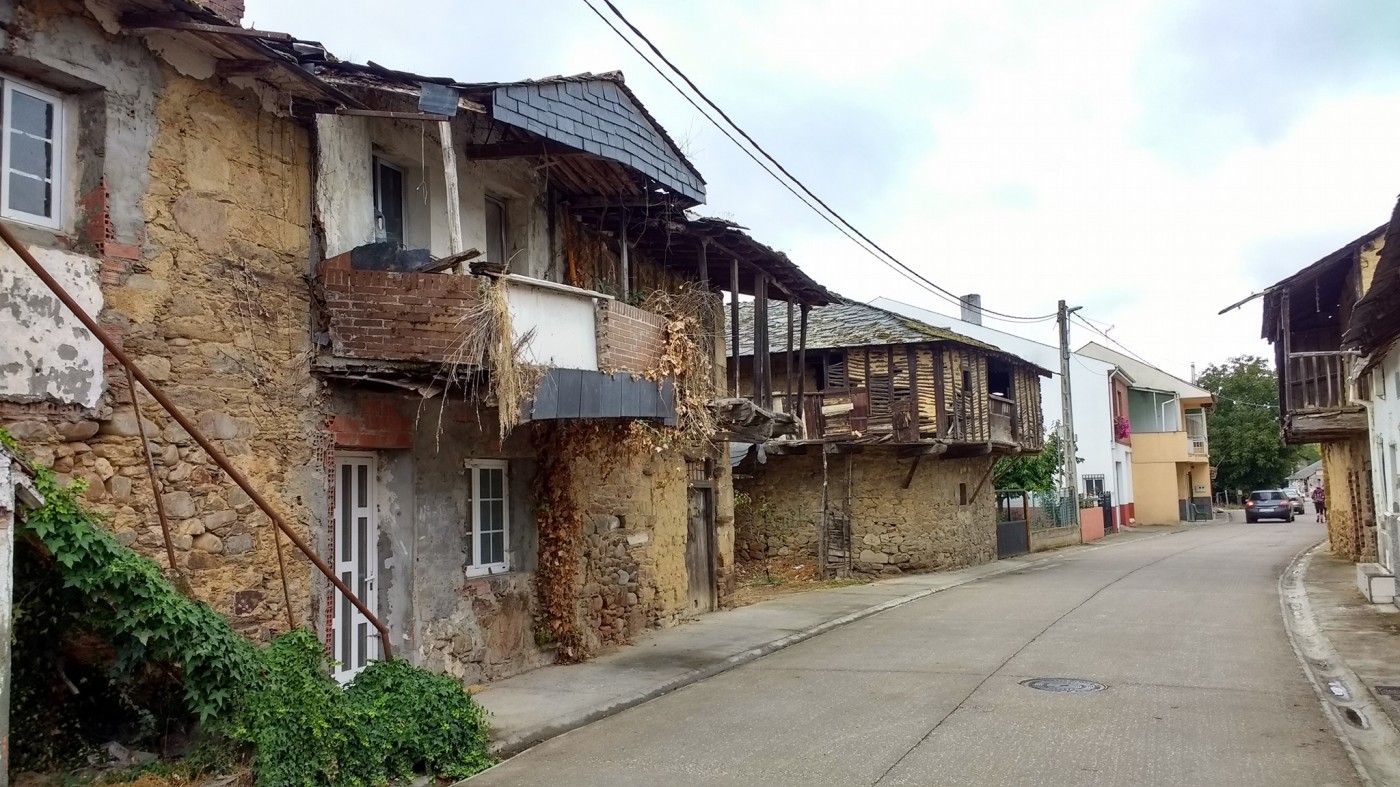 Walking the Camino is a privilege.  We often use such words flippantly, even if we are showing gratitude, but what does it really mean for something to be a privilege?  For the last five weeks I’ve been working this through my head.  I am someone who has, at least in relative terms, known both sides of the coin.  I have had times when I could scarcely eat, as well as times like now, where I am lucky enough to be able to walk for nearly six weeks and get three meals a day.  My background has shown me a side to people that many will never see; the quiet generosity of spirit that paradoxically only shows when nobody’s looking.  It has also shown me some of the ways those in poverty are discriminated against, both at a structural and a relational level.

I was recently in conversation with someone when the topic of eating out came up.  They complained that people who declined to split the bill equally were stingy and that this was something that gave them great annoyance.  They, of course, were not to know the vociferousness of my disagreement with them on this issue.  The problem was not that this person was nasty, but that they had not had to live a life where they watched every penny; where the price of a meal out was equal to their weekly grocery budget; where if they were lucky enough to be able to eat out, they nevertheless had to order the cheapest meal and a tap water.  When you have to do that, the words “shall we split the bill” are not only unfair to the person who’s ordered pasta and a water whilst the person opposite has ordered steak and three beers, they’re terrifying.

When I was a child my parents would cook me and my siblings some food, and if there was any left over, that meant they could eat too, and if not, they went hungry.  Despite the fact that there were certainly very lean times throughout my childhood, I only found that out as an adult.  Something else I found out as an adult was that I still have people close to me who have to do that.  It’s 2017.

That goes some way to explaining why on this Camino, I have decided to try and raise both money and awareness for Church Action on Poverty.  Their commitment to challenging the structural and political causes of poverty strikes a personal chord with me, particularly the campaign to end holiday hunger.  It’s simply not enough to give people handouts when they need them, as if that isn’t humiliating.  We must also challenge those who make the political and economic decisions that cause near destitution in one of the richest countries in the world.

I hope that if you agree with me you will consider clicking here to donate whatever you can to Church Action on Poverty, and if you can’t, perhaps you could share this blog post so others can.

3 thoughts on “Poverty and Privilege”