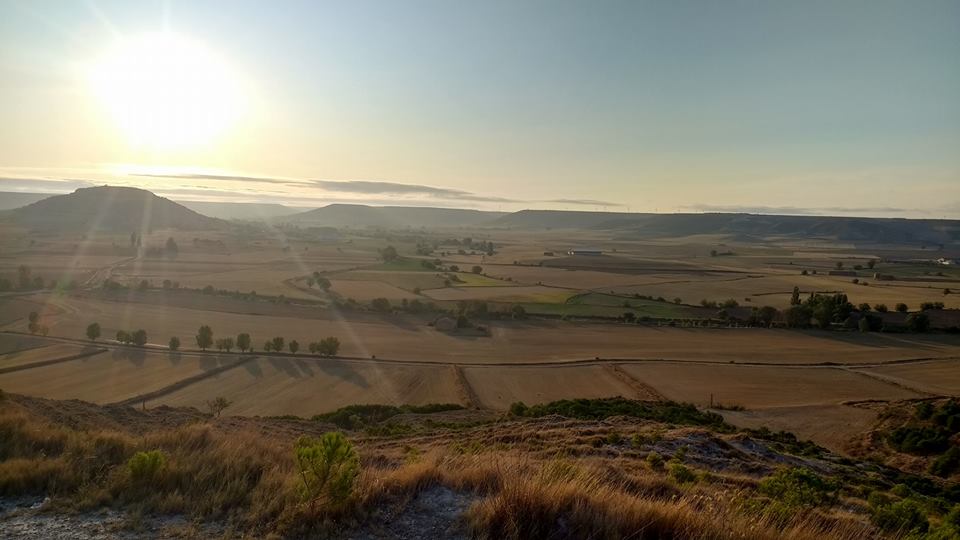 Barely halfway through today’s stage of the Camino, I stopped walking and booked myself into the nearest albergue.  My energy levels were good, I had all the right equipment and food, as well as plenty of time to complete the stage, but my joints had decided they had had enough.  I am ahead of schedule so this isn’t a problem, but it is annoying to say the least, as well as expensive.

For those who don’t know, I have a genetic condition, one of the symptoms of which is that my joints (and basically anything with ligaments and tendons) can become extremely painful.  I have been very lucky over the last few years or so because I have seen considerable improvement due to a better understanding of my own body, and a new medication that is working very well, which is how I can do such a long walk.  Nevertheless, I can still expect this sort of thing to ruin things for me on occasion, or for a while.

I have always had very conflicting thoughts on this.  On the one hand I hate to dwell on it because there are obviously many people with things much worse than me.  I feel a sense of guilt, even shame, just mentioning it.  I understand that to be common with people in similar positions.  On the other hand, I feel like society just doesn’t get it.  I’ve had people, some very close to me, downplay or even flat out deny the existence of my condition.  I have to tell you, that hurts.  That really hurts.

I wish I had something more profound to say about all of this, but I don’t.  Perhaps I could talk about Paul’s ‘thorn in the flesh’ or Jesus’ sacrifice showing how he is acquainted with human suffering, but to be honest when you’re stumbling along with another 20km left to walk, and it seems like every joint in your body is screaming at you to stop, such observations seem vacuous.  Sometimes things just get the better of you and you have to sit it out.  That’s okay, that’s allowed.

As for my Camino, well this was not unforseen, which is why I gave myself plenty of time.  I will get there, and when I do, it’ll be the sweeter for it.